Do we really need to work 5 days per week? 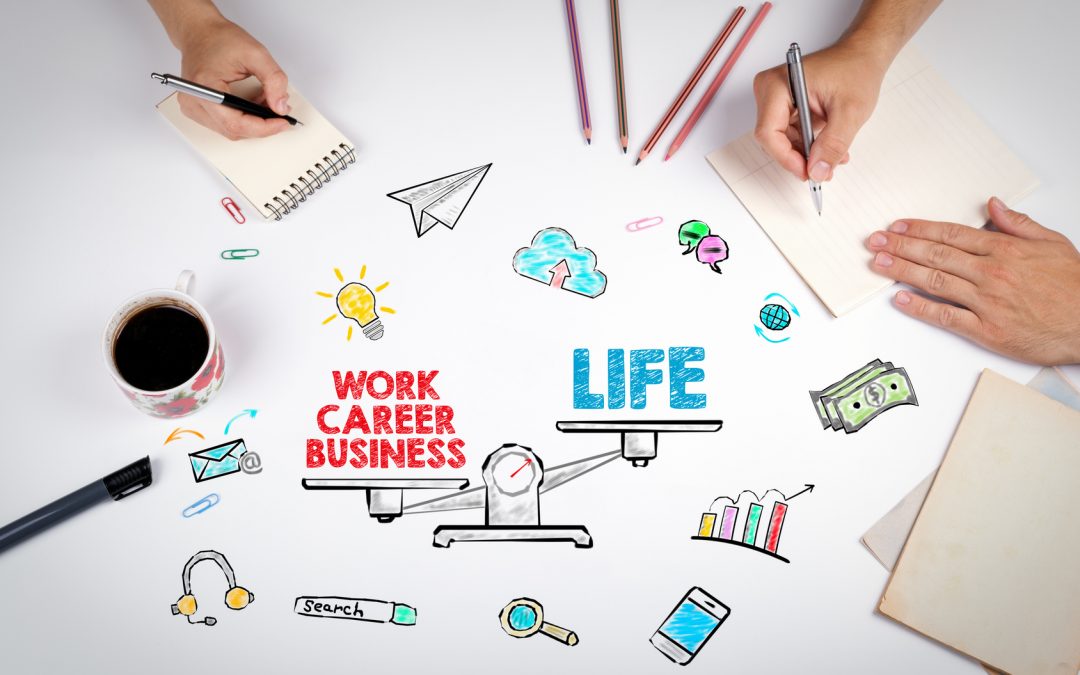 The Trades Union Congress (TUC) told the annual labour federation last month that automation should not be viewed as a negative and said it was a blessing. “I believe that in this century, we can win a four-day working week with decent pay for everyone,” she said.

The TUC recently released a new report that showed how workers can get a fair share from the tech revolution that is set to make the UK richer and to change the world of work. The report looked at modern technology such as AI, automation and robotics and how they could benefit employees. These benefits could include higher pay, reduced workloads and a 4-day working week.

Business experts have predicted modern technologies could boost UK GDP by at least £200 billion in the next decade. However, the prediction doesn’t come without fear as over half of UK workers expect that managers and shareholders will hoard the benefits, rather than sharing them fairly between ordinary workers too.

The TUC has called on the British Government to act now and make sure workers share in these gains, by raising workers’ living standards and giving them more control at work.

Speaking at the TUC General Secretary Frances O’Grady said: “Workers are having a hard time. They’ve suffered the longest pay squeeze in 200 years. Millions of people are stuck in insecure jobs and stressed out. And too many employers are using tech to treat workers unfairly.

“When the TUC’s first Congress took place 150 years ago, people worked ten hours a day with only Sunday off. But in the last century, we won a two-day weekend and limits on hours. This century, we must raise our sights to reduce working time again.

“If productivity gains from new technology are even half as good as promised, then the country can afford to make working lives better.”

So, what will it all involve?

The TUC is calling for shorter hours and higher pay – who wouldn’t want that? The new report showed that full-time workers in the UK put in some of the longest hours in the EU and they rack up £32 billion worth of unpaid overtime. Another statistic revealed in the report was the number of people working all 7 days of the week has now reached more than 1.4 million.

The report showed that eight in ten workers want to reduce their working time in the future. 45% of workers would like for a four-day working week without loss of pay as the technology revolution slowly takes over.

Give more control to employees

The report revealed that almost three-quarter of workers want technology to give them more control over their working lives. Many employees voiced their concerns about having to work ‘around the clock’ and being constantly on standby to work at the demand of an app or a text message.

This work style of always being available eats into people’s personal lives and makes it impossible to plan life outside of work, the report read. The TUC wants immediate action to tighten working time rules, ban zero-hour contracts and give workers fair notice of their shifts.

Countries that want a 4-day week the most

In another study, a global survey of nearly 3,000 employees across eight nations conducted by The Workforce Institute at Kronos Incorporated, 78% of full-time workers said it would take less than seven hours each day to do their job if they could work straight with no interruptions. 45% said their job would take less than 5 hours per day to complete.

The recent Kronos survey also found that the appeal of a 4-day work week is very strong all over the world, not just in the UK. 34% of global workers said their ideal workweek would last only 4 days, while 20% said they would work three days a week. However, 35% of workers would take a 20% pay cut to work one day less per week.

The survey revealed Canadians wanted the 4-day week the most with 59%, followed by Australians at 47% and the US at 40%. Almost a quarter of British people asked said they thought a 3-day work week would be ideal.

On the other hand, many of the employees surveyed admitted to needing overtime to complete their weekly tasks. Three-quarters of full-time employees said they have enough time in their workday to complete their main responsibilities but almost 37% work more than 40 hours each week. 71% claim work interfere with their personal lives.

While it might be new to some people, pioneering for a 4-day week isn’t a new thing. Google co-founder, Larry Page, has called for the end of the 40-hour work week for years now and more recently Sir Richard Branson has also jumped on board. The founder of the Virgin Group argued against the idea that a 5-day working week is what we should expect in our professional life. “There is no reason this can’t change. In fact, it would benefit everyone if it did,” he said earlier this year in a blog post.

There have been lots of businesses around the world who have trialled the 4-day working week but one company who saw remarkable success was Perpetual Guardian. The 240-employee company based in New Zealand saw no fall-off in productivity and research he commissioned showed employees ‘were more creative, committed, empowered and less stressed’ when working four days rather than five each week. The owner, Andrew Barnes, has recommended to his board that the change become a long-term one.

How can LANDED facilitate a 4-day working week?

At LANDED, we provide all our clients with the opportunity to work from anywhere at any time. Our platform is easily accessible and mobile-optimised for both candidates and recruiters.

If you would like more information about how LANDED can solve your recruitment needs, please get in touch. One of the friendly team members would be glad to discuss the range of features and benefits we can provide for your business. To sign up for a free 30-minute demo please click here.

This website uses cookies to improve your experience while you navigate through the website. Out of these, the cookies that are categorized as necessary are stored on your browser as they are essential for the working of basic functionalities of the website. We also use third-party cookies that help us analyze and understand how you use this website. These cookies will be stored in your browser only with your consent. You also have the option to opt-out of these cookies. But opting out of some of these cookies may affect your browsing experience.
Necessary Always Enabled

Any cookies that may not be particularly necessary for the website to function and is used specifically to collect user personal data via analytics, ads, other embedded contents are termed as non-necessary cookies. It is mandatory to procure user consent prior to running these cookies on your website.

You can find out more about which cookies we are using or switch them off in settings.

This website uses cookies so that we can provide you with the best user experience possible. Cookie information is stored in your browser and performs functions such as recognising you when you return to our website and helping our team to understand which sections of the website you find most interesting and useful.

Strictly Necessary Cookie should be enabled at all times so that we can save your preferences for cookie settings.

If you disable this cookie, we will not be able to save your preferences. This means that every time you visit this website you will need to enable or disable cookies again.